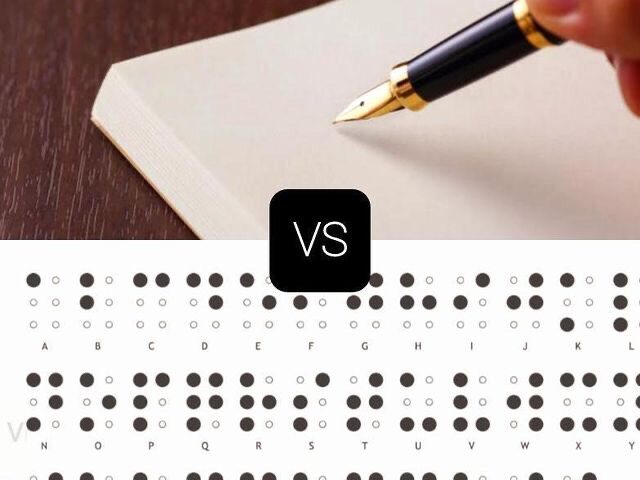 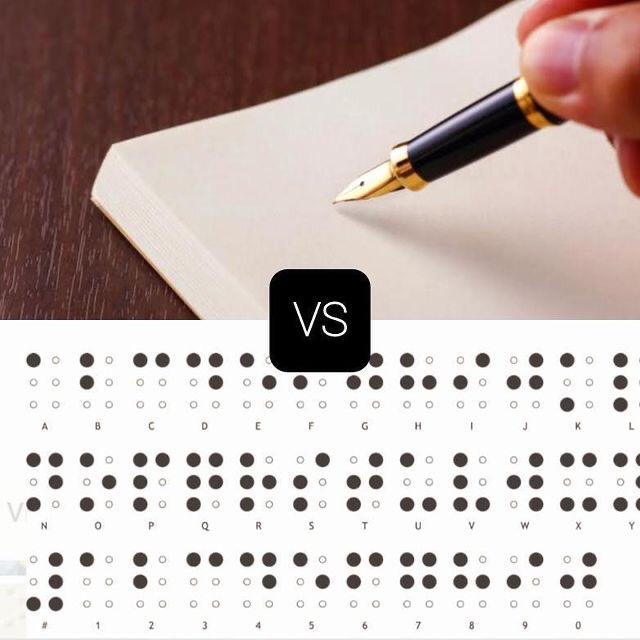 On the last school camp I went on, one of the activities the class did was stand up paddle boarding. Each student received their own board and we were all instructed on how to stand up and paddle without tipping ourselves over.

Once on the river, I stood up on my board like everyone else. However, I was then approached by one of the girls in my class who told me “Congratulations, this must be such a big accomplishment for you!” I asked her why she thought it was such a “big accomplishment” for me in particular to which she replied with “you know, because you can’t see well”. I did not think much of it at the time, but much later, when I revisited the conversation in my mind it really annoyed me.

A theme I seem to be finding more and more often, as I am getting older is that people have different expectations of what it is that I can achieve purely because of my visual impairment. Being visually impaired does not impair what I can achieve; it simply changes how I achieve. I may not read a book with my eyes the same way my peers do, but I will read that same book just as well with my fingers. I may not write my school assignments with pen and paper, but I will write them just as well on my computer.

I want people to understand I am just as capable and that they should not expect less of me because I am visually impaired. I know my own limitations; if I cannot do something, I will not do it. I do just as much as everyone else does; I simply use slightly different methods to even the playing field.