Our fundraising currently supports research for mutations in the CRB1 gene of retinal disease, however all of the research work we are supporting will ultimately benefit all retinal diseases.

Our group is mostly made up of parents whose children are blind or visually impaired due to CRB1 retinal disease, therefore most of our information focuses on education and other topics relating to children and young adults. We are currently adding resources for adults living with rare eye diseases as well, so please visit often and sign up for our email list to be notified of these and other new resources.

The CRBF Family of families and professionals is here to help you navigate through the first steps of the diagnosis, the education process, and ultimately, the paths to cures. Please let us know how we can help you through it all. 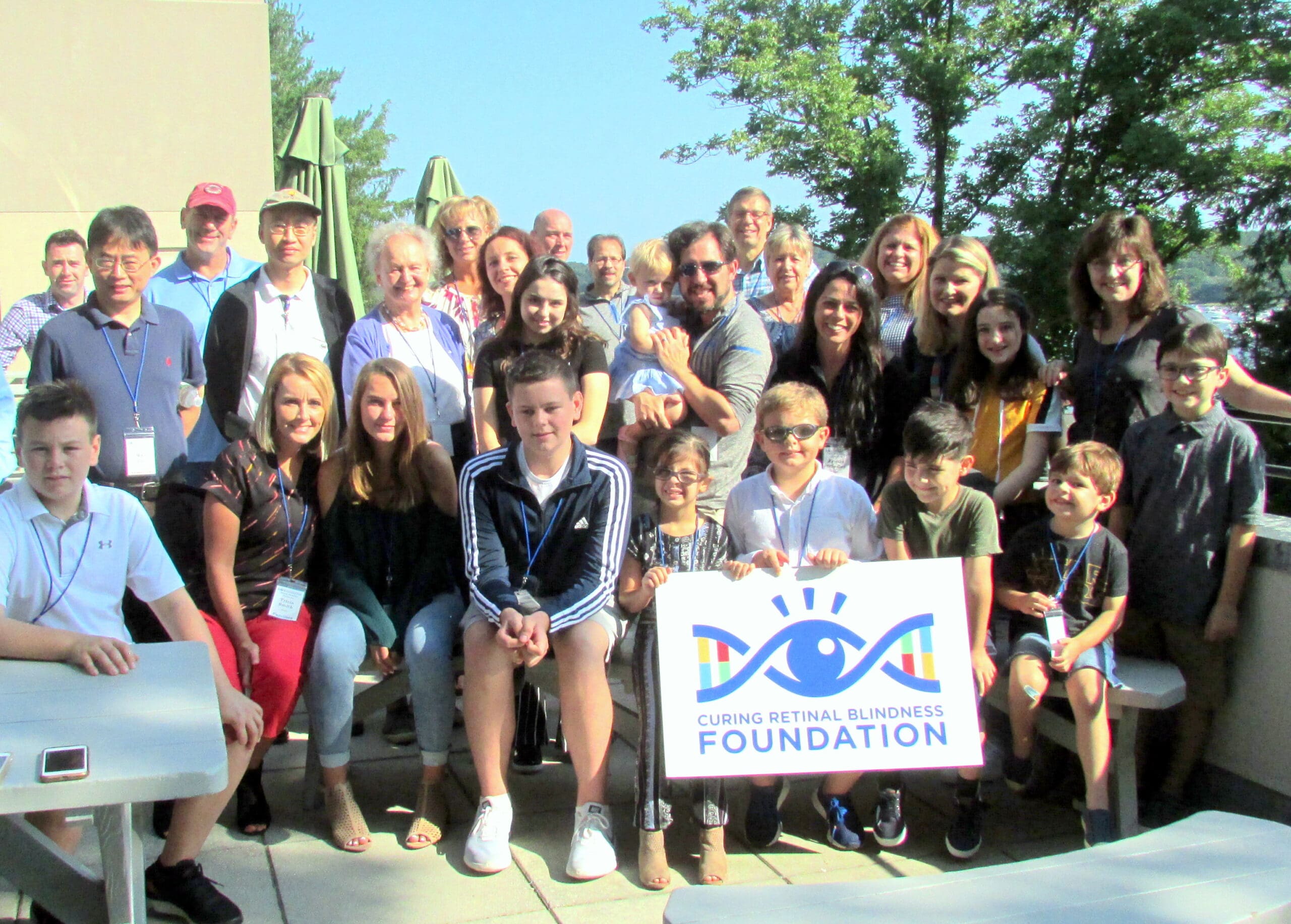 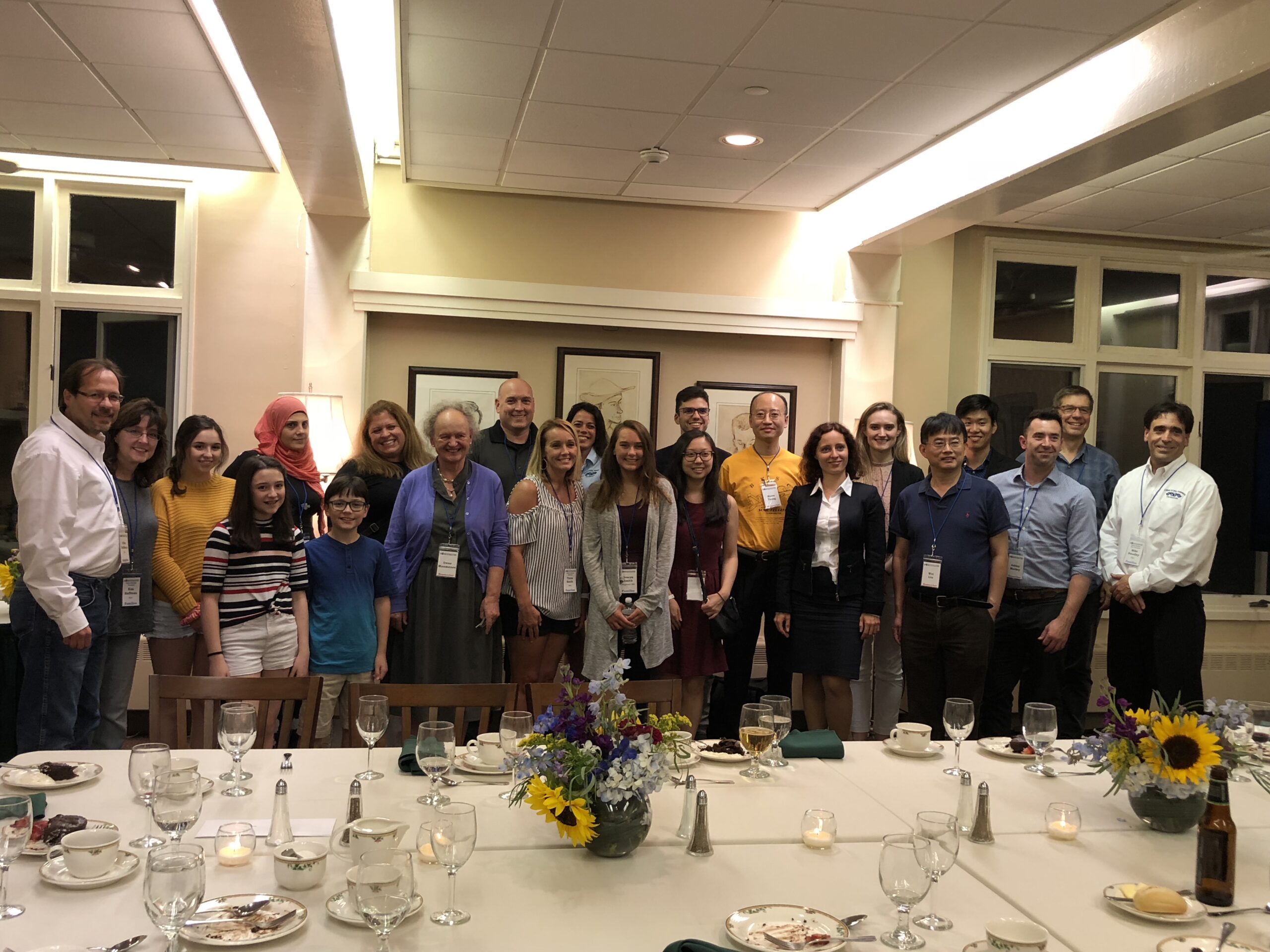 “Never doubt that a small group of thoughtful, committed citizens can change the world; indeed, it’s the only thing that ever has.” ~ Margaret Mead

In just over one year from it’s launch, our CRB1 group grew to 20 affected families that were not only fundraising, we were offering our support to one another to help guide each other through the daily living with our blind and visually impaired children.

In that year it became clear that gene therapy would likely not be the one “fix” for all of the CRB1 children: mutations in the CRB1 gene do not simply cause one disease… our children fall into three different diagnosis: LCA, RP, Cone-rod dystrophy.

In an effort to broaden our reach of support and collaboration with donors, researchers, etc, the CRB1 Fund evolved into the Curing Retinal Blindness Foundation in October 2012. We are the only group working to bring together all CRB1 affected families to fundraise for research specifically for this gene mutation of degenerative retinal disease.

Our Board of Directors (family members of CRB1 patients) and our Scientific Advisory Board (experts in various fields relating to research) work together to ensure that every dollar raised is awarded to research teams that will work to move CRB1 degenerative retinal disease to treatments and cures.

SInce that launch, we have taken this little rare disease from never heard of to being discussed worldwide in the biggest of circles. In less than a decade our CRBF family of families has:

We are families helping families and we believe that this will in turn make the world an incredibly different and wonderful place for those born with degenerative retinal diseases. This is a project that will benefit all CRB1 gene families and all retinal degenerative disease cases.

We are honored that you are here with an interest in our mission. We look forward to your helping us achieve the gift of sight and/or success without sight for all CRB1 children!

For more useful information or to get in touch use the links below.